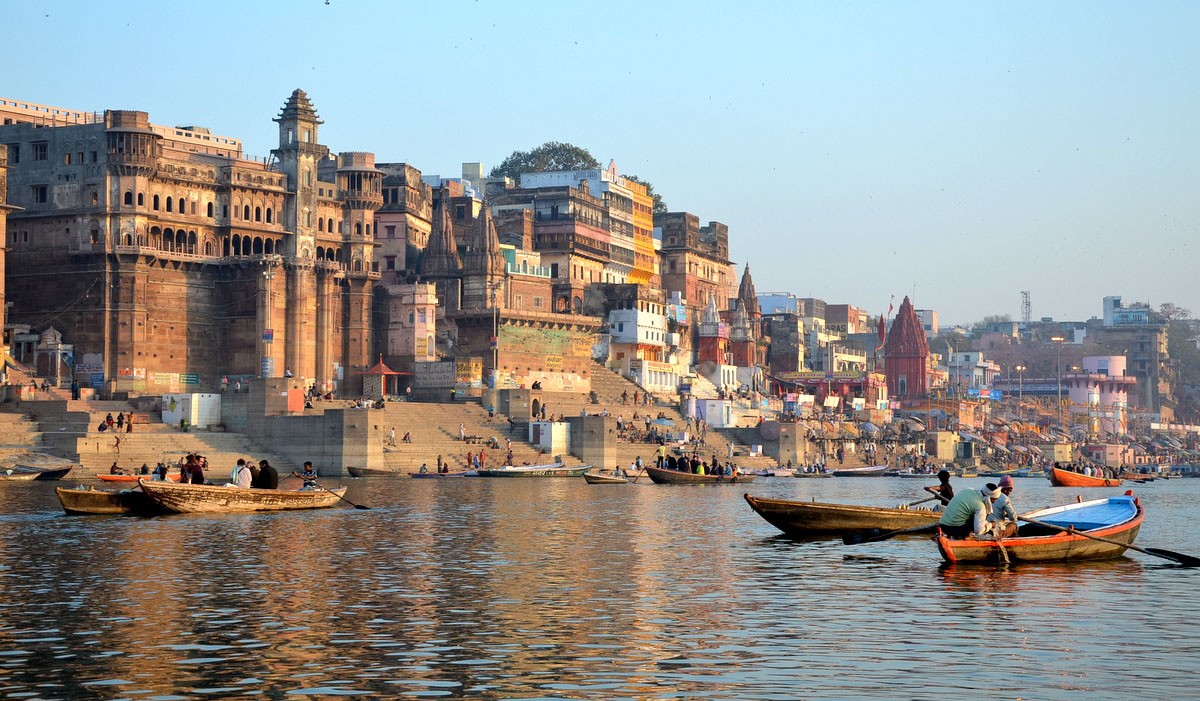 Considered as one of the major key points for tourism in Varanasi, this five day festival of musical extravaganza unfolds each year in March in Tulsi Ghat. Dhrupad is one of the oldest form of Hindustani classical music. The origin of the word Dhrupad is from Dhruva and Pada (Dhruva means fixed and Pada means words). It symbolizes the type of poetry form and the technique in which it is to be sung. It was made popular by Swami Haridas, the Guru of Tansen. The festival takes place to commemorate his contribution to music, bringing many famous musicians of India on one platform. Legendary music artists from all over the country come to take part and show their performances in this five day long festival.

Maha Shivaratri or Maha Sivaratri/padmarajarathri is a Hindu festival celebrated annually with devotion and religious enthusiasm in the honor of Lord Shiva. The literal meaning of Shivaratri is “The Great Night of Lord Shiva”. The whole city is thrown into a frenzy as hundreds of small troupes carry bedecked Shiva idols in processions to the Shiva temples. According to the Hindu mythology, this day celebrates Shiva's marriage to Goddess Parvati. In traditional Varanasi style, this day cannot be celebrated without bhaang (a local milk based cannibas drink) and sweets, which are offered to everyone on roadsides. The processions usually start in the evenings and the celebrations go on until early morning. On this day, an entry into the Vishwanath temple is almost impossible but don’t hesitate to join in the festivity and give it a try anyway. 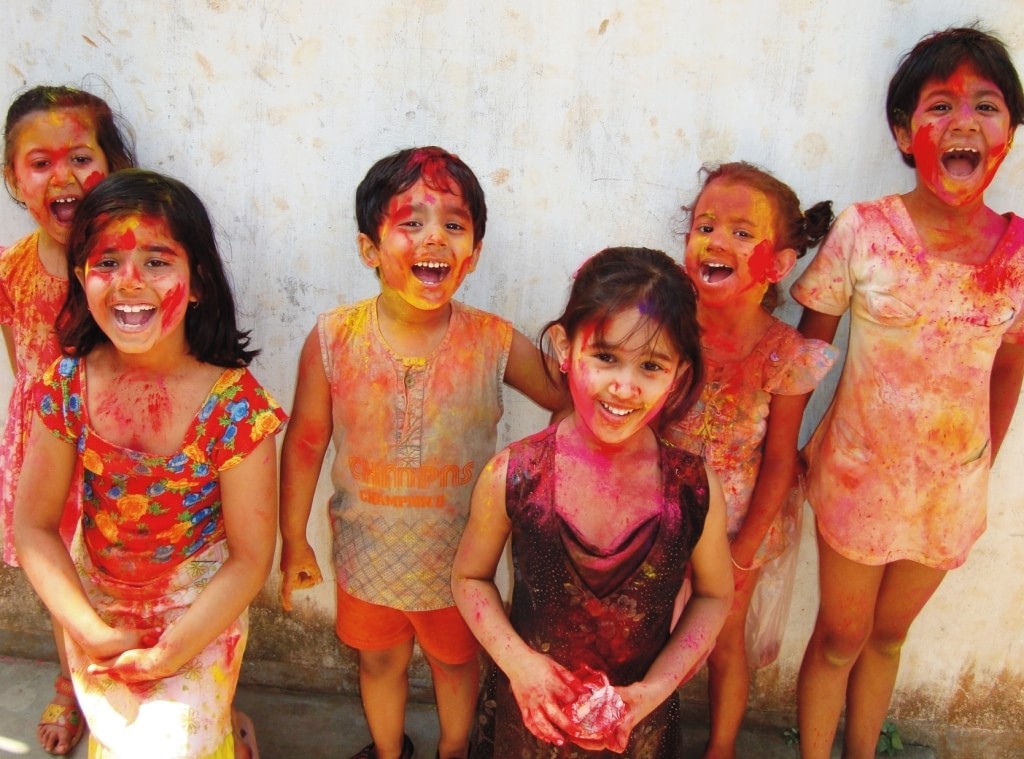 Holi is the Indian festival of colors. It commemorates the victory of good over evil, brought about by the burning and destruction of the demoness named Holika. The festival marks the end of winter and the abundance of the upcoming spring harvest season. The dusty streets of Varanasi are doused in colour and bhaang (a local milk based cannibas drink) during Holi. You could brave the crowds in the streets and join in the festivities, though we suggest you may be better off enjoying the view from a rooftop and playing Holi with people you know. Many youngsters on the road urge travellers to join in for an authentic experience of Holi, but we suggest you exercise caution when it comes to it. Holi is never complete without traditional sweets; the most famous is called gujjia, available in any sweet shop in Varanasi. If you are interested to see the the festival in its entirety, try and reach there a day early to see the idol of Holika go up in flames in different areas of the cities, especially close to the ghats.

Ramlila is a stage representation of the famous Hindu Epic Ramayana which is based on Lord Rama. One of the most sacred festivals celebrated in the city, the Ramlila of Varanasi is an overwhelming experience. The month long festival which involves storytelling sessions and enactments from the epic Ramayana, takes place in the satellite town of Ramnagar. Permanent structures are built and spaces designated to represent the main locales of the story. The audience moves along with the performers with every episode, to the next. The festival is considered holy for the locals and the actors are treated like the Gods for that one month. Ramnagar presents the Ramlila in the most traditional style. Hundreds of Sadhus called the 'Ramayanis' come here to watch and recite the Ramayana.

In Varanasi, The locals celebrate Deepavali with the Gods on Dev Deepavali. The fifteenth day of Diwali is when the devotees believe that the Gods descend from the heavens to celebrate the festival on the ghats. The ghats are washed, cleaned and hundreds of people come to create color pattern using traditional motifs called Rangolis all along the ghats which are then lit with millions of earthen lamps. Not only the Ghats but also all the temples of Benares are lit with millions of Diyas on this auspicious day. Visually, the scene is absolutely spectacular. The Ganga Mahotsav precedes the festival, and the ghats come alive as a platform to present Varanasi's performing arts and crafts for four days. Kushti competitions, traditional games, traditional cuisines, music and dance performances are held for the duration of the festival which ends with Dev Deepavali.

Nag Nathaiya is an important festival of Varanasi and celebrated as a part of the Krishna Leela ceremony, a mythological tradition involving depiction of a famous episode in the life of Lord Krishna. Nag Nathaiya festival is held at Tulsi Ghat and organized on the fourth lunar day of the dark fortnight in the Hindu month of Kartik (October or November or December) to celebrate the victory of Lord Krishna over serpent Kalia. According to the epic Mahabharata, while playing with his friends, the young Lord Krishna lost his ball in the river. When the little Krishna dived into the river to get his ball back, he was confronted by King Cobra, Kalia. Recognizing the strength and power of Lord Krishna, King Cobra withdrew and lifted the little Krishna to the surface instead, much to the delight of his friends, sitting on the hood of Kalia, Lord Krishna surfaced above the water. On this occasion, a large Kadamba tree (Neolamarckia cadamba) branch is planted on the banks of the River Ganga so that a young boy enacting the role of Krishna could jump into the river on to the effigy representing Kalia. The boy stands over the effigy in dance pose and plays the flute; the effigy along with the boy standing on it is given a rotation in front of the audience. A large number of people watch the act standing on the banks of the river or from riverboats.